BC residents with disabilities are not impressed with the latest online system for income & disability assistance.

The “My Self-Serve” system was introduced by the Ministry of Social Development this year as a replacement of an application process requiring people to go through 90 pages online. That was a problem for people who either do not own computers themselves or have strong literacy skills. The Ministry of Social Development hoped to help people with applying for benefits and income/disability assistance.

But it only made things worse.

Instead of helping, the new change ended up sending people unable to navigate to advocacy agencies for help.

Erin Pritchard, the lawyer for the BC Public Interest Advocacy Centre said to the Times Colonist:

“It’s downloading what we view as the government’s responsibility onto community agencies that are already completely overburdened. We are very much hoping that the new provincial government will acknowledge these issues in accessing social assistance and take steps to resolve them. It’s more complicated now.”

Pritchard added, “As the ministry increasingly moves to tech-based delivery, these inadequate supports have become harder and harder to access. We regularly hear from people who are legally eligible for income assistance, but are effectively denied because of bureaucratic barriers.”

Other advocates are dismayed at the chaos the change caused.

Jim Franklin, lead advocate of Victoria’s Action Committee with Disabilities, which worked for many years with clients navigating the online application process for financial assistance and other services called the recent change “insane.”

“I have had the same client three days in a row and I didn’t get through it. I think it’s terrible.” He said as he is getting overwhelmed by attempting to solve so many problems for his disabled clients.

“I just don’t have the time.” Franklin added.

Franklin added that people needing assistance are now reduced to going to ministry offices in hope of getting in-person help, but they just get told to complete the application online.

Another legal advocate of the TAPS agency, Daniel Jackson, mentioned that he met with a homeless client who does not own a computer and was trapped by the change.

“The ministry told him that he was ineligible for in-person intake because our organization could assist him. If people already stressed by poverty do not have access to a computer or a phone, they’re hooped. I consider myself to be a very, very helpful person, so when it gets to the point where I say “I can’t help you anymore,” it’s got to be pretty bad. I just resent this very, very much, because it’s not our job.” Jackson complained, denouncing the process as “cumbersome and time-consuming.”

According to another advocate of TAPS, Stephen Portman, the number of clients at TAPS given help for income assistance in Victoria has shot up more than 20%, from 2,186 in 2015 to 2,634 in 2016, and online applications have led to a diversion of resources away from complex files.

Unhappy with the changes, several advocates have approached higher levels of authority.

Pritchard had sent a letter describing her organization’s concerns to candidates in the provincial election and received about 14 responses, one from the Liberal party, six from the NDP, and seven from the Green party.

Meanwhile Portman said that his organization had asked for a systemic investigation of the ministry’s policies with respect to barriers in accessing income assistance but has been unsuccessful so far. 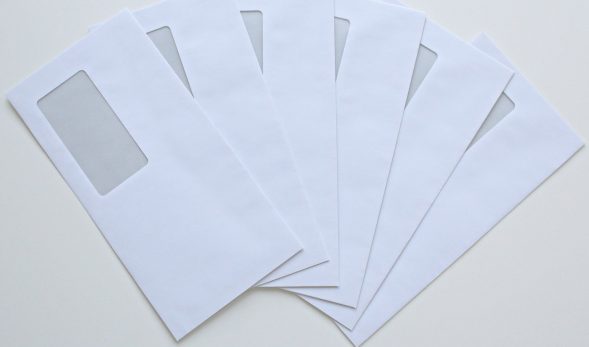 $100 Increase in BC Assistance Rates Just the Beginning

The new BC premier, John Horgan, has asked the BC Ministry of Social Development to… 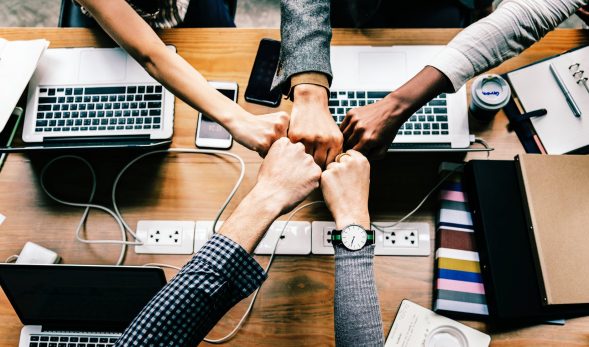 A New Employment Plan for People with Disabilities from… 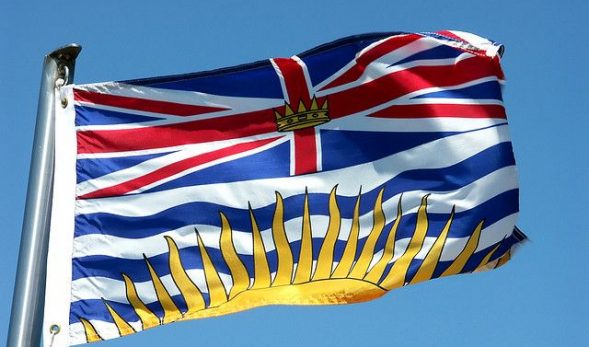 A Call for a British Columbians with Disabilities Act 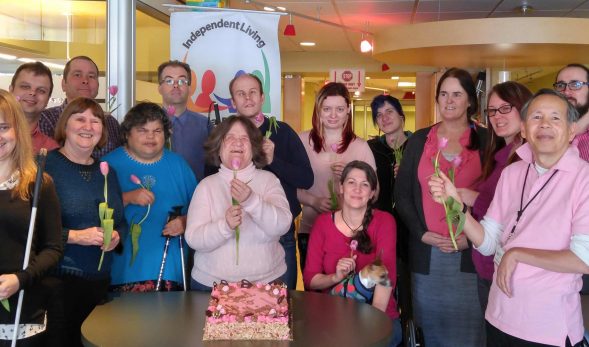 Stand Up to Bullying!

Read More about Stand Up to Bullying!