A disabled woman in BC recently got awarded about $18,000 in court after Road Safety BC was ordered to pay her over unexplained driver’s license restrictions on her license.

Despite being born with parts of her left arm missing and having to wear a prosthetic limb, Kimberly Rankin was determined to obtain a driver’s license. Rankin took and passed the G1 License test in Ontario–equivalent to a Learner’s License in BC. Eventually in May 2011, she took and passed the Class 7 road test in an ICBC location in Fort St. Johns.

Kimberly Rankin was informed that she would have one restriction on her license: to drive a car with automatic transmission.

When her friend looked over Rankin’s license, she noticed that two other restrictions were also listed on the license, which Kimberly was not aware of. The restrictions were: 1) a prosthesis was required to drive, and 2) the car required specific modifications. Rankin remarked that neither of the two restrictions were mentioned at any point after she passed the road test and were not mentioned on the given paperwork at all.

In November 2013, Rankin went to take the Class 5 test, without a prosthesis or a turn signal extender. She passed the test and obtained the Class 5 license. Her road test still noted only one restriction, as before, ‘auto-transmission only.” Similarly to the Class 7 license confusion, Kimberly Rankin received her Class 5 Driver’s license with the two noted restrictions remaining in place. Rankin attempted to get the restrictions off her license but she claimed to receive conflicting information from ICBC and Road Safety BC.

Rankin suffered from the restrictions: she was not allowed to practice driving on a standard transmission; she was refused a learner’s license by Road Safety BC; and she was prevented from finding job opportunities in Nova Scotia due to the restriction.

After Kimberly Rankin filed a complaint with BC’s Human Rights Tribunal, the restrictions with the prosthetic limb and modification of the vehicle were dropped on the day after the filing. She was still limited to driving cars with automatic transmissions, however.

The Tribunal ordered Road Safety BC to pay Ms. Rankin $18,000-$20,000, and was also ordered to set up a training program to teach its employees to assess the individual’s ability in order to determine the medical fitness of people with disabilities. They also required that letters be sent out to candidates with denied or restricted driver’s licenses. 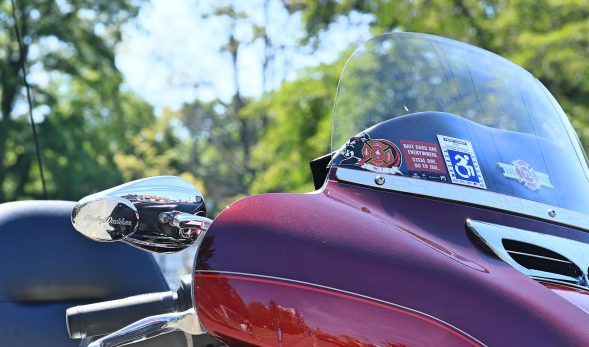 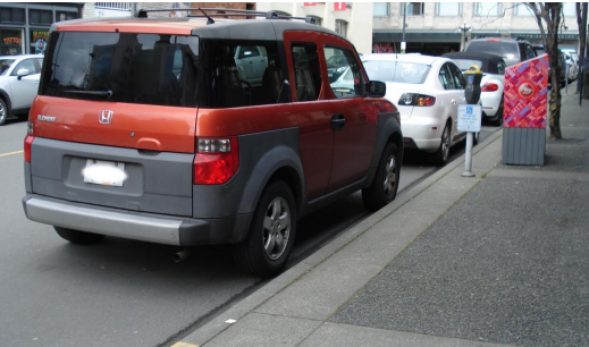 Per a 2018 report, only 50% of on-street accessible parking spaces in Victoria meet even… 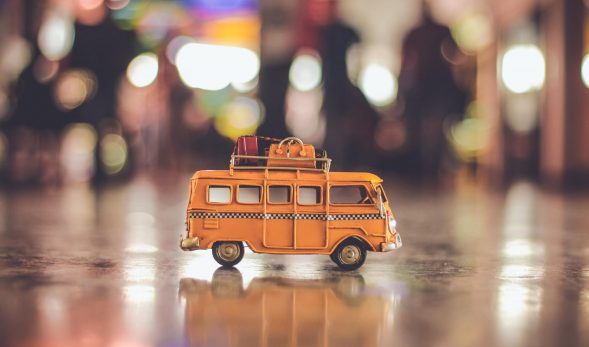 New Transportation Supplement To Be Introduced!

Read More about New Transportation Supplement To Be Introduced!