A list of toilets in downtown Victoria that are open for use by the general public.

Editor’s note: When we say “accessible” we mean that it meets the guidelines of the ADA (Americans with Disabilities Act), which defines a bathroom stall that should fit an “average-size” (66 cm by 106.5 cm) mobility scooter or wheelchair and also be easily accessible for people with limited mobility. When washrooms have met some ADA guidelines but not others, we make a note of it. For example, if we say that a stall “lacks depth,” we mean that one dimension of the stall was too small to meet ADA-accessibility guidelines.

Toilets operated by City of Victoria

–funded by tax dollars and open to the general public

12 Erie Street, alongside the waterfront
Open 11AM to 6PM Sunday to Wednesday, 11AM to 8PM Thursday to Saturday

Formally on Lovers Lane, by the entrance to Beacon Hill Park
Open 24 hours

Other toilets open to the general public

735 Broughton Street
Open 9AM to 6PM on Mondays, 9AM to 9PM Tuesday through Thursday, 9AM to 6PM Friday and Saturday, Closed Sunday

675 Belleville Street
Open 10AM to 5PM Sunday through Thursday, 10AM to 10PM Friday and Saturday

817A Fort Street
Open 9AM to 4PM Monday to Friday, Closed Saturday and Sunday 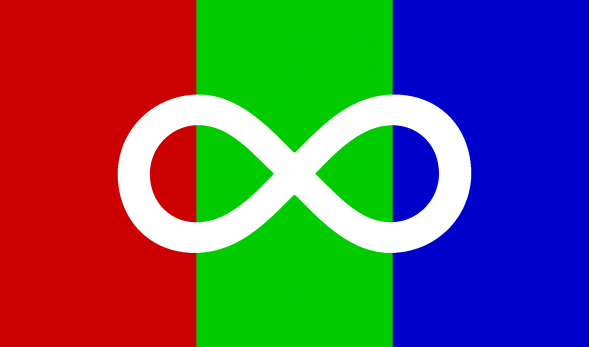 Our guide to services for people on the autism… 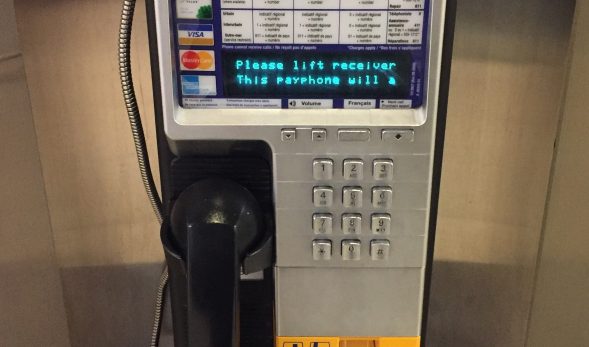 Our guide to public phones in Victoria

Here we list phones available for public use in Victoria.

Read More about Our guide to public phones in Victoria